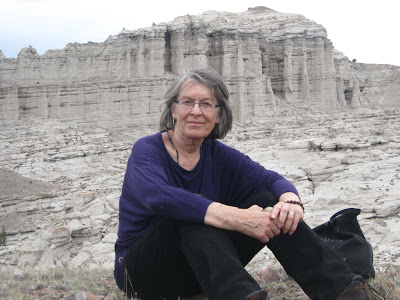 Kate Braid has written poetry and non-fiction about subjects from Georgia O’Keeffe, Emily Carr and Glenn Gould, to mine workers and fishers, and a memoir, Journeywoman, about her 15 years as a carpenter. She has published five books of poetry and co-edited with Sandy Shreve, In Fine Form: The Canadian Book of Form Poetry. Her work has won a number of awards and is widely anthologized. Kate's Web Page 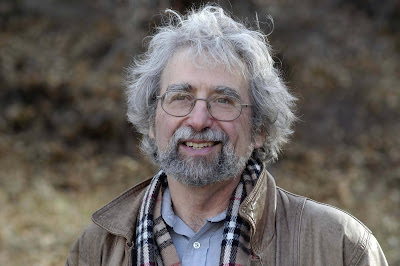 Tom Wayman’s recent books include a poetry collection, Dirty Snow (Harbour, 2012), a novel, Woodstock Rising (Dundurn, 2009), and a critical monograph, Songs Without Price: The Music of Poetry in a Discordant World (U of Vancouver Island, 2008). His 2007 collection of stories, Boundary Country, currently is a contender for the 2012 One Book One Kootenay competition. Poetry anthologies he has edited include The Dominion of Love (Canadian love poems), 2001. He most recently taught at the University of Calgary, 2002-2010. Since 1989, he has lived in southeastern B.C.’s Selkirk Mountains.

Reserve in advance so we know the numbers at ascentaspirations@shaw.ca. 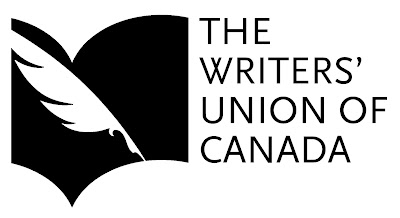 Jointly sponsored by the Hazelwood Herb Farm and the WordStorm Society of the Arts and supported by the Canadian League of Poets, the Canada Council for the Arts and the Writers’ Union of Canada.
Posted by Floating World at 10:48 AM