WordStorm
Please note we have changed our location and are now on Tuesdays.
Now at
Demeter's Coffee Vault
499 Wallace Street, Nanaimo, BC
Phone: 250.591-0776

Doors Open at 6:15 for reservations. Come early for coffee and a snack, if you like.
Program starts at 7:00 with the open mic 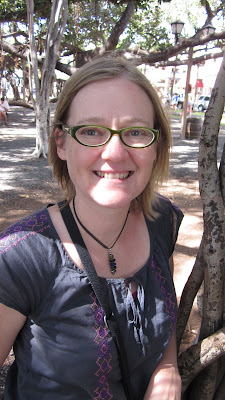 Yvonne Blomer lives in Victoria, BC where she works as a poet, memoirist, writing teacher, event organizer and mom. She was born in Zimbabwe and came to Canada when she was two years old. With her husband she has taught in Japan, cycled in Southeast Asia and lived in the UK where she completed an MA in Creative Writing: Poetry. Her poems have twice been shortlisted for the CBC Literary awards and have appeared in literary journals in Canada, the US, Japan and the UK. Her first collection of poetry, a broken mirror, fallen leaf (Ekstasis Editions), was shortlisted for The Gerald Lampert Memorial Award in 2007. She is the host/organizer of the Planet Earth Poetry Reading Series in Victoria, B.C. In 2012 Yvonne’s illustrated series of poems Bicycle Brand Journey will launch with Jack Pine Press. Please see the poster for her most recent book, The Book of Places. Poster 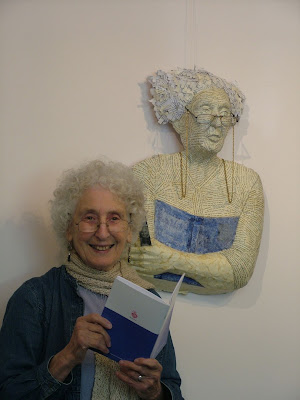 Naomi Beth Wakan has published over forty books including Sex After 70 and other poems and the ALA selection, Haiku – one breath poetry. Her books of essays from Wolsak and Wynn, are Late Bloomer-on writing later in life, Compositions – notes on the written word, Bookends – a year between the covers, and A Roller-coaster ride – thoughts on aging. Her poetry and essays have appeared in many magazines including Geist, Resurgence, Senior Living, Still Point Quarterly and Room. She is a member of The League of Canadian Poets, Haiku Canada and Tanka Canada. She lives on Gabriola Island with her husband, the sculptor, Elias Wakan. Web Site. 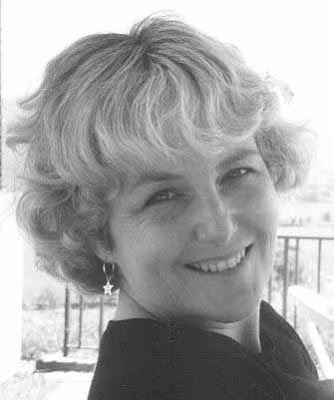 Ann Graham Walker was a finalist in the 2010 Malahat Open Season Awards and the 2011 Prism International Poetry Contest. Her work has been published in the Gaspereau Review, Prism International, Word Works, the Rocksalt Anthology, Leaf Press's Wild Weathers love poem anthology and in numerous anthologies that have come out of BC poet Patrick Lane's Glenairley, Ocean Wilderness and Honeymoon Bay writing retreats. Her chap book "The Puzzle at the End of Love" is an organic sequence of lyric narratives about love gone awry, the poems drawn from family stories and sometimes from long family silences. Ann recently went back to school and got an MFA in Creative Writing from Goddard College. She lives in Nanoose Bay with her Irish husband and three rescued cats. The twelve-year-old Border Collie, alas, passed away late last year.

Posted by Floating World at 5:16 PM