WordStorm at the Diners Rendezvous 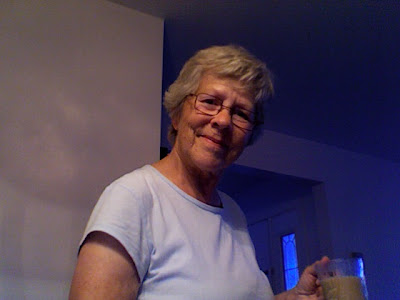 Martha Royea lives in Gibsons, BC. Poetry is a major passion – reading, writing, hearing, speaking it and translating poems from the Spanish. Her poems appear intermittently in chapbooks and anthologies, including several Leaf Press publications edited by Patrick Lane. Her own chapbook, If I Could Pray, was published by "26 Leaves" in 2007 and reissued by request in 2011. Love Songs for Dead Mothers is still developing. 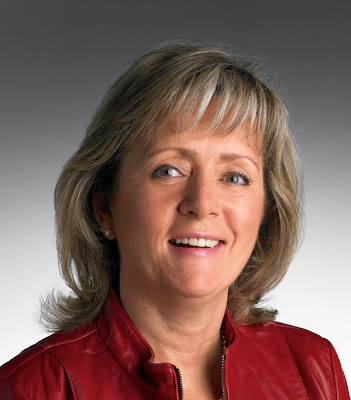 Liz McNally is an émigré; part of a large, now distant, Irish family. True to her heritage, she is prone to melancholy and humour in equal measure and feels there’s nothing a great poem or a good song won’t fix. Liz is an observer. She takes her notebook everywhere to capture the extraordinary poetry of people’s lives in ordinary moments. She has enjoyed the company of other poets in a handful of Chapbooks and dreams of a time when she can say the words “my recently published book of poems”. 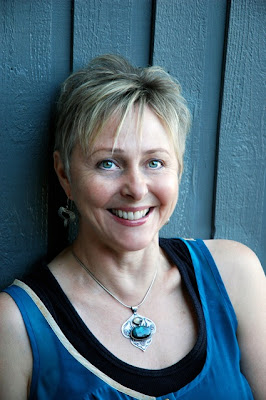 When Savannah Featherstone is not running the contracting business that she and her husband own, you can find her upholstering old chairs or in her art studio combining paper, glue, and paint on different types of canvas. Although she has written poetry off and on since an early age, it has only been in the last few years that poetry has taken a significant and defined place in her creative practice. Savannah lives in North Saanich with her husband, a loyal and neurotic Border Collie and two extremely spoiled felines. 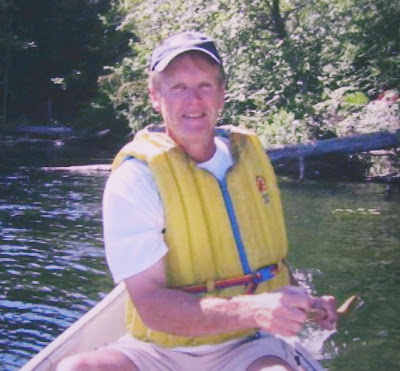 Dan Lundine was born and raised on Vancouver Island. When high schools had tired of him, he joined the RCMP in January of 1962 and was immediately sent to Regina, Saskatchewan to train. After seven years of service, Dan left the force and obtained a teaching degree at the University of Regina. He then taught school for thirty years in Regina, West Germany, and Langley, BC. Upon leaving the classroom, Dan and his wife, Carol, moved to French Creek on Vancouver Island and operated a bed and breakfast for a number of years. They are now retired and living in Qualicum Beach, BC. 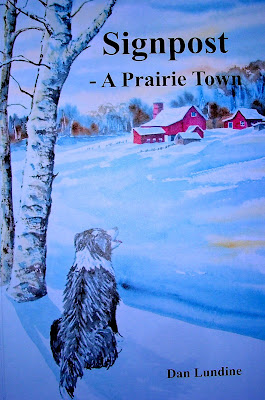 Posted by Floating World at 5:10 PM