Sponsored by The Nanaimo Duncan and District Labour Council,
WordStorm Society of the Arts, the Nanaimo Museum, Canada Council for the Arts and the League of Canadian Poets
Saturday May 14th and Saturday May 21th, 2011, 1:00 - 4:00 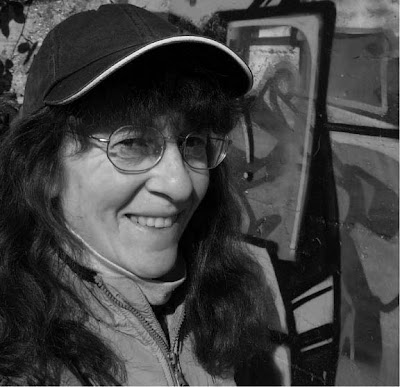 Kim Goldberg is a poet, journalist, and the author of six books. She is the 2008 winner of the Rannu Fund Poetry Prize for Speculative Literature. Her poems and short stories have appeared in magazines and anthologies around the world. Her latest book is RED ZONE, a poem diary of homelessness in Nanaimo. 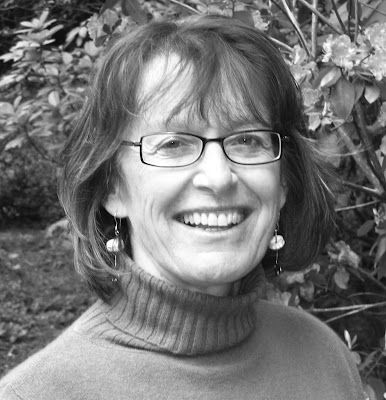 Working as a secretary, childcare worker, lumber piler, journey carpenter, construction contractor and a construction
and creative writing instructor, Kate Braid has written five books of poetry that have won or been nominated
for various prizes including the Pat Lowther Award, the BC Book Prize, the Milton Acorn People’s Poetry Prize and the Vancity Women’s Book Prize. She also co-edited with Sandy Shreve, the first book of Canadian form poetry, In Fine Form. She has published three books of non-fiction and her poems and personal essays have been widely published and anthologized. Braid will be reading from Turning Left to the Ladies, a wry, sometimes humorous, sometimes meditative look at one woman’s relationship to her craft, and the people she met along the way. 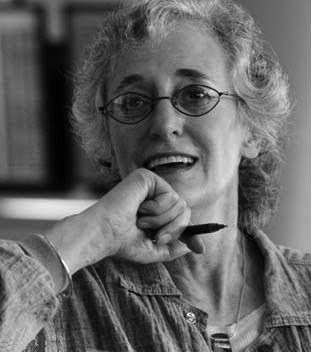 Wendy Morton has 5 books of poetry in the world, and a memoir. Her latest book, What Were Their Dreams is a book of photo-poems, about Canada’s history; the poems are on archival photos. Some of the poems are stories of First Nations residents of the Alberni Valley that have been turned into poems. She is the recent recipient of The Spirit Bear Award, instituted by Patrick Lane and Lorna Crozier and The Golden Beret Award from the Calgary Spoken Word Society both honouring her enduring contributions to the poetic community in Canada. She lives in west of Sooke, in the same old house for 37 years. She is a raven watcher. Wendy and David will be listening to anyone’s life stories and composing poems for them on the spot. 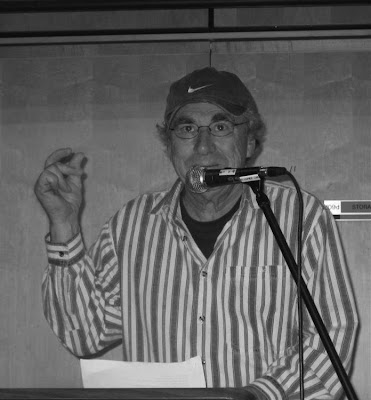 David Fraser lives in Nanoose Bay, on Vancouver Island. He is the founder and editor of Ascent Aspirations Magazine, www.ascentaspirations.ca since 1997. His poetry and short fiction have appeared in many journals and anthologies, including Rocksalt, An Anthology of Contemporary BC Poetry. He has published three collections of poetry, Going to the Well (2004), Running Down the Wind (2007) and No Way Easy (2010). To keep out of trouble he helps develop Nanaimo’s spoken-word series, WordStorm. www.wordstorm.ca. David and Wendy will be listening to anyone’s life stories and composing poems for them on the spot.

Posted by Floating World at 7:00 AM