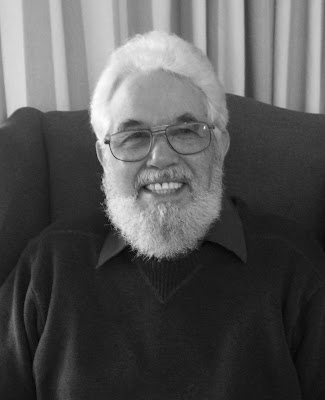 Christopher Levenson - Featured Reader
Christopher Levenson, who came to Canada from the U.K. in 1968 to teach English and Creative Writing at Carleton University in Ottawa, has published ten books of poetry and two chapbooks, most recently Local Time, 2006, from Ottawa’s Stone Flower Press, and edited three poetry anthologies. He was co-founder in 1978 of Arc poetry magazine and its first editor; co-founder and Series Editor of Carleton University Press’s Harbinger Poetry series, specifically for first books of poetry; and served for a year as Poetry Editor for the Literary Review of Canada. In addition to the twenty five full year credit Poetry Workshops he conducted for Carleton, he also started and ran the Ottawa Poetry Group, whose anthology Soundings he co-edited in 2005. He moved to Vancouver in the Fall of 2007. 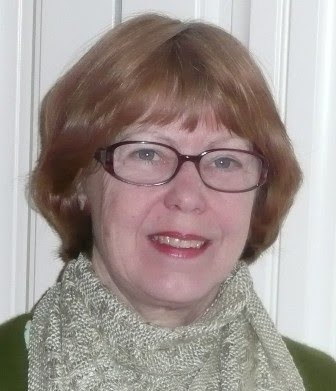 Judy Mayhew lives in Qualicum Beach, where she writes short stories and novels. Her short stories have been published in literary journals and commercial magazines. She is working on her third novel.

The Lightning Readers for tonight will be reading from Walk Myself Home, an anthology to end violence against women, edited by Andrea Routley, published by Caitlin Press, 2010. 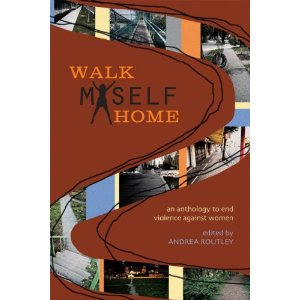 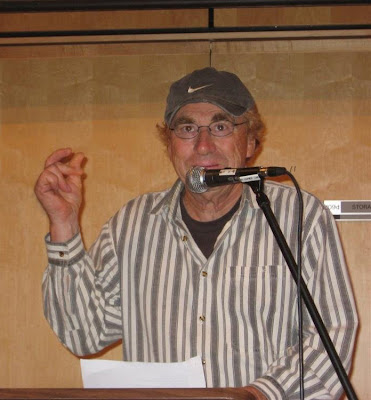 David Fraser lives in Nanoose Bay, on Vancouver Island. He is the founder and editor of Ascent Aspirations Magazine, since 1997. His poetry and short fiction have appeared in many journals and anthologies, including Rocksalt, An Anthology of Contemporary BC Poetry and Walk Myself Home. He has published three collections of poetry, Going to the Well (2004), Running Down the Wind (2007) and No Way Easy, 2010. To keep out of trouble he helps develop Nanaimo's spoken-word series, WordStorm. www.wordstorm.ca Home Site: Link 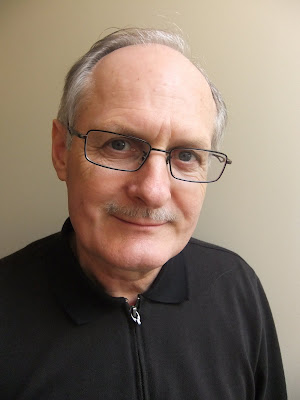 Harvey Jenkins was born in Alberta but spent most of his growing up years on a small, mixed farm in the southwest corner of Manitoba. Harvey and his wife, Sharron, moved to Vancouver Island in 1989.
He has had poems published in various Prairie newspapers and anthologies. One of his poems appeared in Ascent Aspirations Magazine in 2008. In the Fall of 2010, a poem was published in An Anthology of Canadian Contemporary Poetry, plus the just released, Walk Myself Home: An Anthology to End Violence Against Women.
In the last three summers, Harvey’s poems have appeared on the ‘Poem Gallery’ at the Harbourfront Library in downtown Nanaimo. And again, two of his poems will appear on this ‘Poem Gallery’ in 2011. 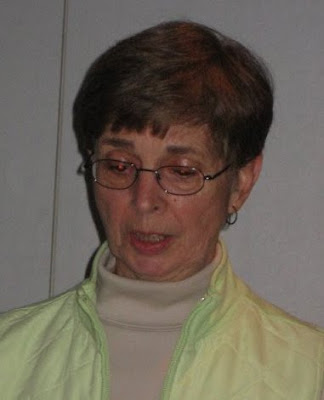 Paul Bezooyen is a singer/songwriter residing in Nanaimo with a keen interest in combining music with photography and video. He’ll be playing guitar instrumentals from his latest CD entitled “Out of the Blue”. On his website you may listen to his work and view his videos. Website