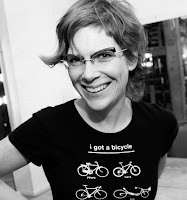 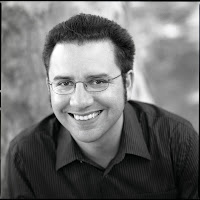 RESERVATIONS are available by request from ascentaspirations@gmail.com or by mail from The WordStorm Society of the Arts, 1560 Arbutus Drive, Nanoose Bay, BC V9P 9C8. Please send a brief letter of request with your contact information, names of people attending, and a cheque made out to The WordStorm Society of the Arts in the appropriate amount. Tickets are also available at House of Indigo in Nanaimo, Mulberry Bush Bookstore in Parksville and at WordStorm, the evening of October 25, 2010. For further information, phone: 250-729-2630. 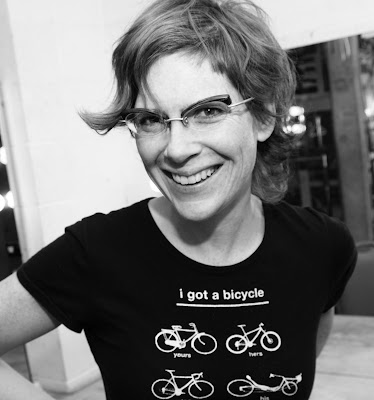 Evalyn Parry is an acclaimed spoken word artist, songwriter and theatrical creator based in Toronto. From 19th century cycling heroines to 21st century sailors; from feminine protection to bottled water to the quest for the Northwest Passage, Evalyn’s outspoken creations hold out a powerful vision of social and personal change, while her irreverent wit holds nothing sacred. Accompanying herself on guitar, water bottle, shruti box and loop pedals, Evalyn shoots from the hip and aims for the heart. Fierce, funny, poignant and provocative, she has been winning over audiences at storytelling, poetry, music and theatre festivals from coast to coast in North America. Her work has been widely broadcast and anthologized; she has released three CDs, written and produced five plays, and her latest performance project SPIN (starring The Bicycle as Muse, Musical Instrument, and Agent of Social Change) will premiere at Buddies in Bad Times Theatre in Toronto in March 2011. Evalyn is part of the Poetry Gabriola project, Canada Speaks, and will be performing at Poetry Gabriola (November 11 to 14, 2010).
www.poetrygabriola.com www.evalynparry.com 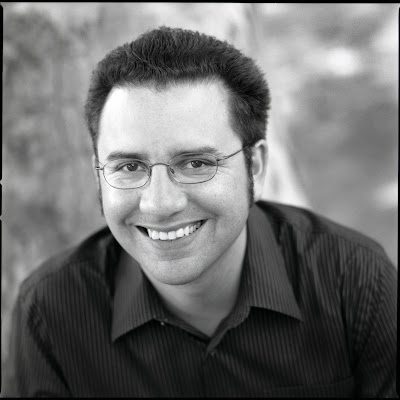 A Dogrib (Tlicho) Dene from Fort Smith, NWT, Richard Van Camp is an internationally renowned storyteller and best-selling author. He is the author of the novel, The Lesser Blessed, and two collections of short stories, Angel Wing Splash Pattern and The Moon of Letting Go, as well as two children’s books with Cree artist, George Littlechild: A Man Called Raven and What’s the Most Beautiful Thing You Know About Horses? His baby book, Welcome Song for Baby: A Lullaby for Newborns, was the official selection of the Books for BC Babies program and was given to every newborn baby in British Columbia in 2008. His first comic book, Path of the Warrior, is published with Cree artist, Steve Sanderson, through the Healthy Aboriginal Network. His second comic book is Kiss Me Deadly and will be out this Fall, 2010. Richard was awarded Storyteller of the Year for both Canada and the US by the Wordcraft Circle of Native Writers and Storytellers in 2007. Richard is part of the Poetry Gabriola project, Canada Speaks, and will be performing at Poetry Gabriola (November 11 to 14, 20010). www.poetrygabriola.com You can visit Richard on Facebook and on his official website: http://www.nativewiki.org/Richard_Van_Camp.