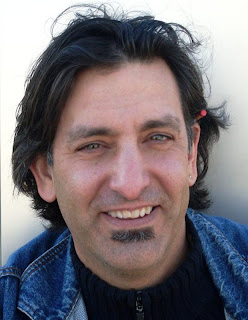 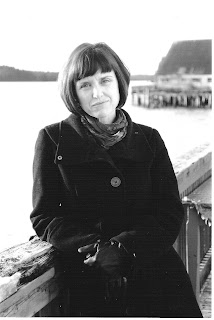 Leanne Boschman is a prairie transplant to the West Coast. Her poems have been published in Other Voices, Dandelion Magazine, Geist Magazine, Prism International, Room of One's Own, and Rhubarb. They have also been included in Creekstones: Anthology of Northern BC Poets, Half in the Sun: Anthology of Mennonite Writing, and Rocksalt: An Anthology of Contemporary BC Poetry. Leanne's first collection of poems entitled Precipitous Signs: A Rain Journal was published in April 2009 by Leaf Press.

Leanne's day job has been teaching English, Creative Writing, and Women's Studies for Northwest Community College since 1991. This year she teaches one on-line class each semester because she has just begun a PhD program called Languages, Cultures, and Literacies at Simon Fraser University. She will be commuting there from Shawnigan Lake on Vancouver Island. 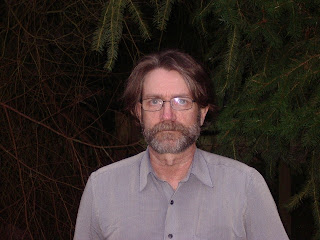 M.C. Warrior was born in England and educated Harrow School and U.B.C. Worked as a coast logger for eight years (rigging slinger, chaser, landing bucker) and a commercial fisherman (seine crew) for 23. Also worked as Fishermen’s Union Organizer and now works as the Lead Strategic Researcher for the Labourers’ Union’s organising drives in Western Canada. He has read at City Lights Books for San Francisco’s Labor Fest and been published in various magazines and anthologies, both here and abroad– most recently in Rocksalt. 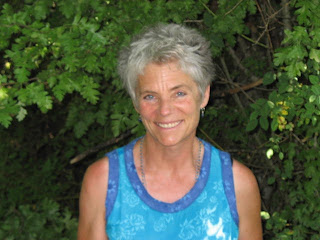 Kit Pepper has lived on Gabriola Island for 18 years. She works in the Faculty of Education at Vancouver Island University in Nanaimo. Her recent book entitled Let Beauty Be: A Season in the Highlands, Guatemala is an exploration of her time in a small Guatemalan community in which she volunteered as a health and education worker. She is currently working on a manuscript for a second book of poems which includes a long poem sequence centred around unique features of tango.

Posted by Floating World at 7:41 AM